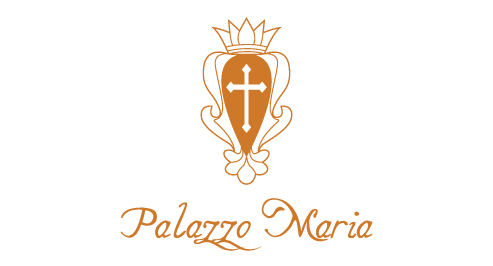 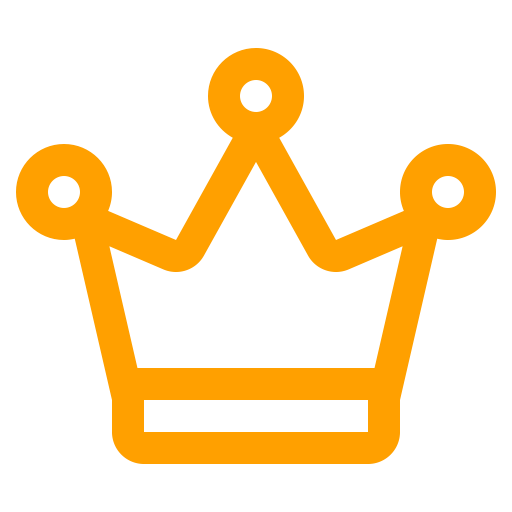 This palace was probably built by the king Roger II “the Norman” beginning from 1131 as Domus Regia, as the seat of the King and as the offices of his dignitaries.

Subsequently it housed the Royal Chancellery, the Court of Justice, the Senate, the offices of the Civic Judges and after a time, its undergrounds were used as jail.

During the centuries, the building went through deep changes which modified the original architecture of the building, within the exception of two mullioned windows at the first floor, the ogival portal, a Gothic-Catalan window overlooking the Santissimo alley and a late-Renaissance shop at the ground floor. In the first years of 1800 it was built the second floor.

At the end of the XVI century, the building became of ownership of the barons Maria of Alburquia and Capuano and from these it was acquired in 1935 from Miceli-Matassa family and was first used as  “Boys Boarding school”, then it was used as the seat of public offices and finally as private houses.

Lately the ancient Palazzo Maria has been further restored and for half divided into mini-apartments used as a holiday house. 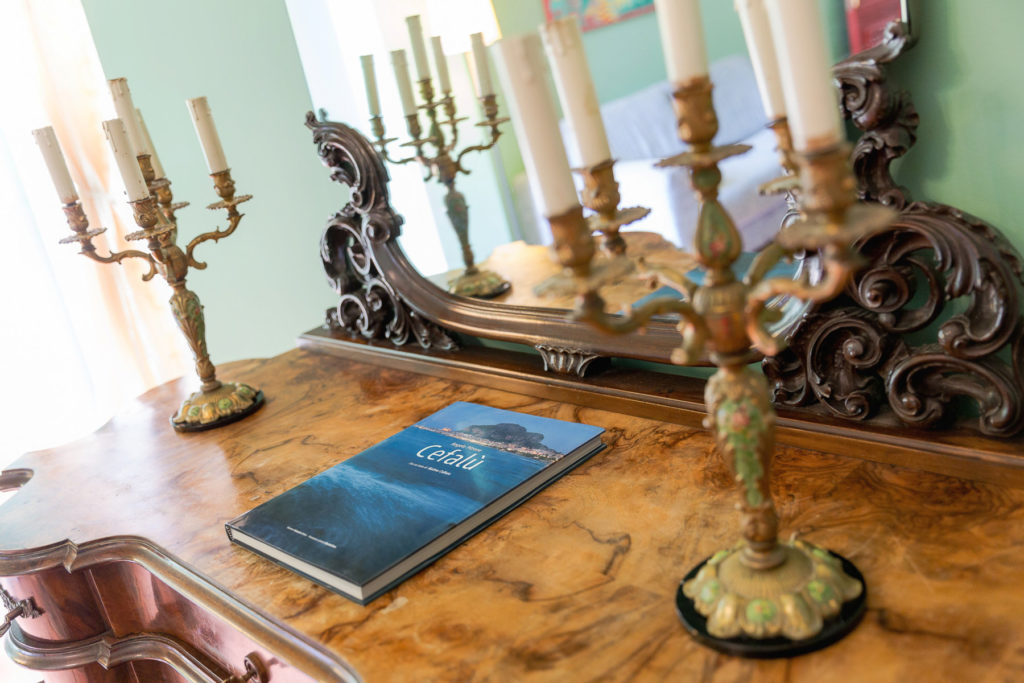